Apple has released iOS 10.3.2 Beta 4 and macOS Sierra 10.12.5 Beta 4 to developers for testing. The updates contain bug fixes and security improvements. No details about new features have surfaced so far.

The fourth beta of iOS 10.3.2 has a build number 14F5086a and features enhancements for Siri and third-party VPN services compatibility. There are no other noticeable changes.

macOS Sierra 10.12.5 Beta 4 is a minor update with a build number 16F67a. According to Apple, the update improves the stability, compatibility, and security of macOS and compatible computers.

If you have a developer account, you can download and test the latest software right now. Back up your devices before installing  iOS 10.3.2 Beta 4 and macOS Sierra 10.12.5 Beta 4. 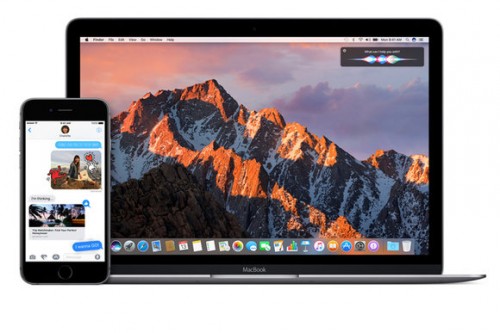