According to the latest report from usually reliable KGI Securities analyst Ming-Chi Kuo, the iPhone 8 production may be delayed until October–November due to difficulties with some components. Still, if new features like the OLED display or new 3D-sensing system function properly, the demand for the handset will be strong in the first quarter of 2018 just like in the launch September quarter. 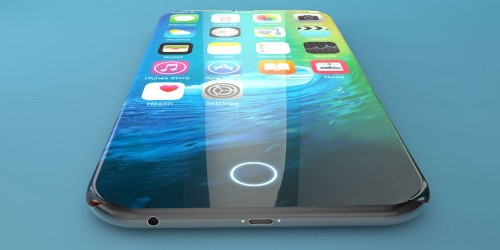 If Apple fails to satisfy its customers or it takes too long to wait, the shipments of the anniversary iPhone may drop by 15 to 20% to 80–90 million units, down from initial estimates of 100–110 million units, Kuo believes. Another reason for weak demand is smartphones released by rivals, including Samsung, Huawei, OPPO, Vivo, and Xiaomi.

Just like many other analysts, Ming-Chi Kuo is generally optimistic about the demand for the OLED iPhone 8. The expert has a good track record, so we can believe his latest report.