Apple has seeded the fourth beta of iOS 9.3.3, OS X 10.11.6 El Capitan and tvOS 9.2.2 to developers and public testers. The company encourages the developers to test the pre-release software as well as their applications on newer builds, which may mean that the debut of final versions is just around the corner. 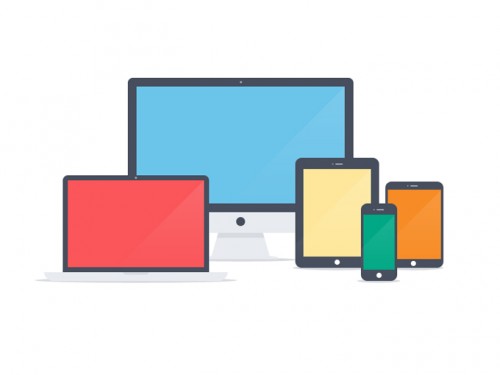 If you have a developer account or if you have signed up for Apple’s public testing program, you can download the most-recent versions of pre-release software right now.