Samsung to Supply Apple with 40M AMOLED Displays in 2017

According to the latest report from usually-reliable DigiTimes reporters, Samsung will supply Apple with 40 million AMOLED panels for the rumored all-new iPhone that is expected to be released in 2017. In 2018, the figure may rise to 80 million units and in 2019 to 120 million units. Currently, Samsung Display is the main supplier of AMOLED displays for the Galaxy lineup. The orders from Apple and other vendors worldwide will allow the company to remain the main AMOLED display manufacturer in the world. 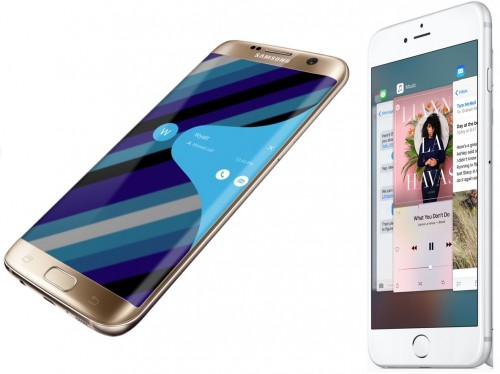 A number of China-based smartphone vendors, including Vivo, Oppo, GiONEE, Huawei, and Lenovo, have also adopted or decided to adopt AMOLED panels in the future, with Samsung Display's combined shipments to them projected to increase from 99 million units in 2016 to 150 million units in 2019.

Apple is reportedly planning a major iPhone update for 2017. The company is likely to change the design of the handset by adding a new OLED display with integrated Home button, eliminating the headphone jack and introducing other improvements.