Apple has released new betas of iOS 9.3.3, OS X El Capitan 10.11.6, watchOS 2.2.2 and tvOS 9.2.2 to developers for testing. The software is currently available only for those who have a registered developer account, however, the company is expected to launch a public beta testing program soon. 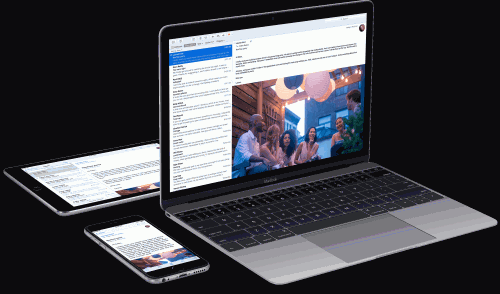 Anyway, let’s get back to the updates. iOS 9.3.3 Beta 2 has a build number 13G21 and contains bug fixes and improvements aimed at making the operating system more stable and efficient. So far, we haven’t spotted any new features.

The second pre-release OS X El Capitan 10.11.6 version with a build number 15G12a is also a minor update. It has some under-the-hood changes.

Both watchOS 2.2.2 and tvOS 9.2.2 contain bug fixes and, since these are the very first betas, lack any more or less noticeable improvements. The build numbers are 13V601 and 13Y816 respectively.

If you have a compatible device and a developer account, you can download the software and test it right now.