Apple released second betas of iOS 11.2 and macOS High Sierra 10.13.2. The beta version for iPhone X has been released on Friday and now it is available for other iPhones and iPads. That’s why iPhone X users won’t see the notification about the update. 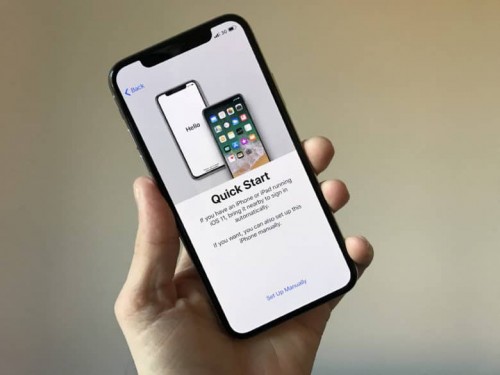 iOS 11.2 will reportedly include AirPlay 2 and Apple Pay Cash features. Though, these features should have been included in iOS 11.1 but they are still not there.

New features include new wallpapers for iPhone 8, 8 Plus and iPhone X that are now available for other iPhones. Apple Pay Cash is mentioned in Siri tips, so it’s likely to appear in a major update. Some emoji have been updated with a new look.

macOS High Sierra beta 2 also got new emoji, but in this version no new features have been found. Apple likely focused on some inner improvements.