According to the latest rumors, Apple is currently hiring engineers and supply chain managers in order to speed up the production of the existing and would-be gadgets. As noted by the Wall Street Journal (via ), the new staff will work at two major Asian locations: in Shanghai, China and in Taipei, Taiwan. 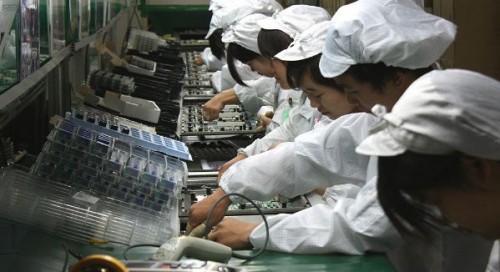 Apple is currently luring engineers and managers from such tech companies as HTC, Inventec and a couple of others. Experts suggest that in such a way the company from Cupertino hopes to cope with supply constraints and make the production process more efficient. We’ll see if this works out.