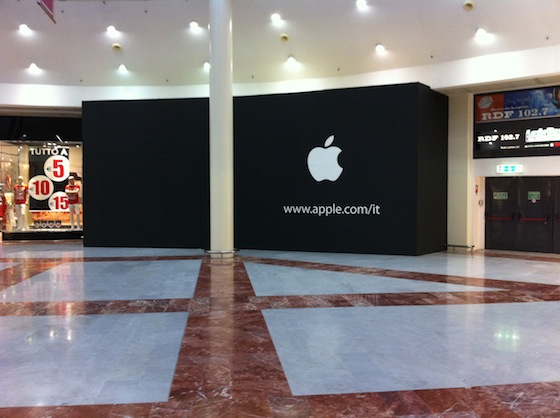 By the end of September Apple will have opened over 30 new retail stores, so the total number of stores will be over 360. On this Saturday Apple apparently set to open at least five new stores: two U.S. stores and three international locations covering Australia, Canada, and Italy.