Apple has stopped signing iOS 9.3.5, which means it is no longer possible to downgrade or restore your iPhone, iPad, or iPod touch to this version of firmware. Along with that, the company did the same thing to iOS 10.0.1. 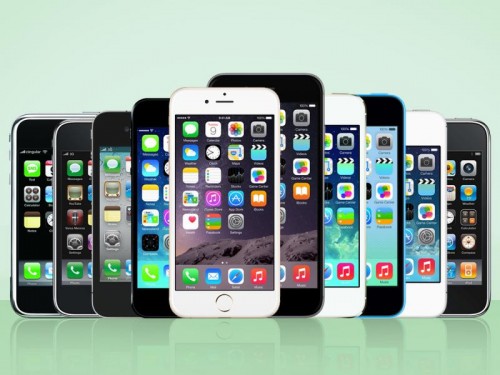 Currently, the latest public version of iOS is iOS 10.0.3. However, it is available only for iPhone 7 and iPhone 7 Plus. Other devices operate under iOS 10.0.2. If you use an older device with iOS 9 on board and don’t want to upgrade, you should be careful.

Aside from stopping signing iOS 9.3.5 and iOS 10.0.1, Apple has released iOS 10.1 Beta 5 with minor improvements for iPhone 7 and iPhone 7 Plus. If you have a developer or public tester account, you can install the beta right now.