According to the latest report from Bloomberg reporters, Apple suppliers have recently begun the production of next generation iPhone with Force Touch display. This not the mass production yet, reporters claim. Apple decided to order a small batch of handsets to test them and make the required corrections and modifications. 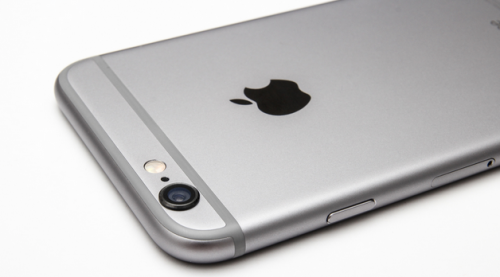 As noted by reliable sources, the size of the would-be smartphones will remain the same. The smaller model will get a 4.7-inch screen and the larger one will be equipped with a 5.5-inch display. As to the other specs, they reportedly include a 12-inch camera and the body made of 7000 series aluminum.

The new iPhones are said to come in 4.7-inch and 5.5-inch versions and look similar to current generation devices. Volume manufacturing is expected to ramp up next month.

In case you don’t know, Force Touch was first introduced in the Apple Watch. It would be interesting to see this technology added to the iPhone.