According to the results of the research conducted by a firm called Fiksu, we’ll see two new iPhones this fall. To be honest, I’m a bit confused with this piece of news as earlier today a well-known expert claimed that the guys from Cupertino were planning to release three handsets on September 9th, namely, the iPhone 6s, the iPhone 6s Plus and the iPhone 6c with a smaller 4-inch display. 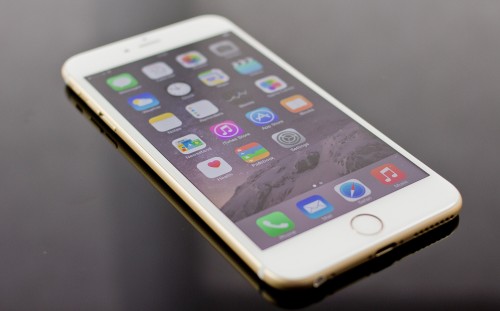 Anyway, the data gathered during the Fiksu research proves that the guys from Cupertino are testing two new smartphone models. Most of these devices are located in the USA, but there are several unreleased handsets in Germany and Brazil as well. Apple’s upcoming iPhones have two different model identifiers: iPhone8,1 and iPhone8,2. The first one is probably the iPhone 6s Plus and the second one seems to be the iPhone 6s.

The number of rumors somehow connected with the iPhone 6s or iPhone 6s Plus proves that the release of these devices is just around the corner. Can’t wait to see these new gadgets.