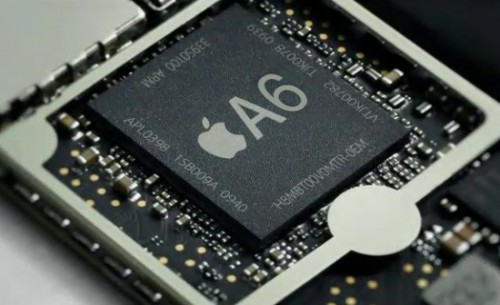 Reuters that Taiwanese maker TSMC has started a test production run of A6 processors designed for future Apple handsets. TSCM is not yet confirmed as the manufacturer of Apple’s A6 processors, but it is said that decision is already “authorized”. The only reason for delaying the deal is the potential yield rate of the chip production.

What is more interesting is that Apple apparently plans to produce custom chips without Samsung. Samsung is the manufacturer of the A5 processors that are used in the  iPads 2. This five-gen processor will likely provide power for the iPhone 5 that is expected to launch this September.

New Apple’s A6 processor will probably be released in 2012 along with a third-generation iPad. As Apple’s history shows, the iPad is the first device to feature new customer processors. And usually a month later the iPod touch and iPhone come out with the same processor, generally modified for the more mobile form factor. In addition, rumored ‘iPad HD’ is due in September, so it is possible that Apple will enhance the processor in the next-gen iPad.