According to the latest report from reliable insiders, Apple is currently planning to release a new application in iOS 9 called Home. This application will allow users to control the HomeKit they own. In case you don’t know, the HomeKit platform was officially announced at WWDC last year. It lets developers create apps for iOS capable of controlling various smarthome appliances. 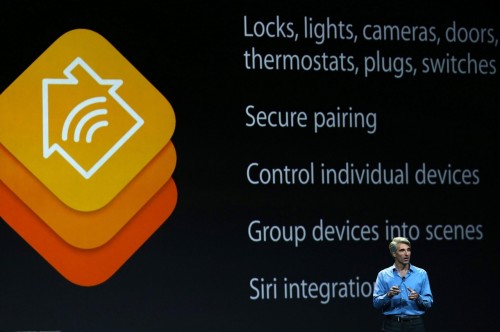 If to speak about the very first version of the rumored Home app, its functionality will be quite basic. As noted by the reporters, the application will allow users to do such things:

The release of the Home app for iOS 9 at the Worldwide Developers Conference in June remains under the question. Let’s wait a bit and we’ll see what happens.