Apple has recently updated its Apple Store app with new features,which make it easier for customers to commit purchases. The updated application can boast of the support of Touch ID for quick access to purchase history and EasyPay receipts. Apart from that, the guys from Cupertino have added the support of the two-step verification to the application making it even more secured and easy-to-use. 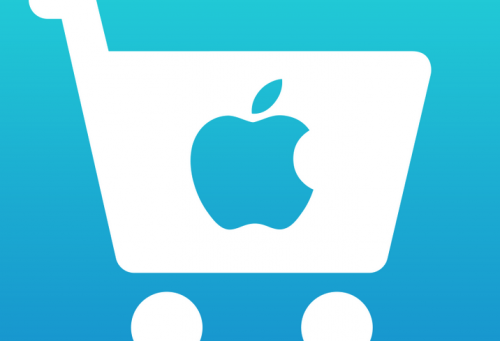 It should be noted, however, that most of the improvements are available only for the customers in the United States. However, after Apple launches Apple Pay in other countries, Apple Store app will become more preferable by people from all over the world.

Here's the list of improvements added to the application:

What's New In This Version:

The updated Apple Store application is available on the App Store for free. Go and get it right now.