iPad 3 was released in 2012 and it was the first Apple tablet with Retina Display. Apple will declare the third-generation iPad, formally called “the new iPad” obsolete at the end of October. 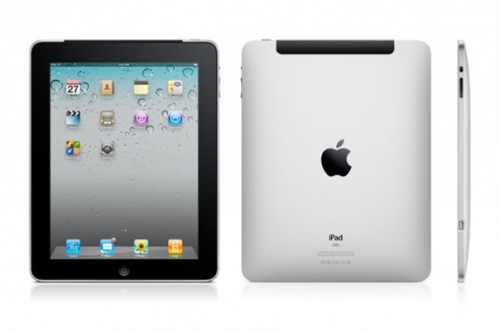 Declaring iPad obsolete means that Apple will not service or repair the model. iPad 3 has been criticized a lot for its weaknesses, such as poor performance, weight, and a slowly charging battery. This model was also the last one with 30-pin dock connector, all its successors already had Lightning cable.

The iPad 3 has been discontinued after iPad 4 has been released in half a year from the iPad 3 launch. “The new iPad” wasn’t actually new and its life was quite short.