According to the latest report from M.I.C. Gadget, the guys from Cupertino are currently planning to expand the minimum storage of the next-generation iPhone. Instead of using 16GB, Apple is said to equip the iPhone 6s and iPhone 6s Plus with 32GB of memory. This will make the handsets a bit more expensive, however, the increase in memory will allow users to download and store more files directly in their smartphones. It should be noted, however, that the rumor about new minimum storage option comes from insiders who have reportedly seen the packaging of the would-be devices. Well, that’s not the most reliable source of information, so I guess we should take the aforementioned report with a few pinches of salt. 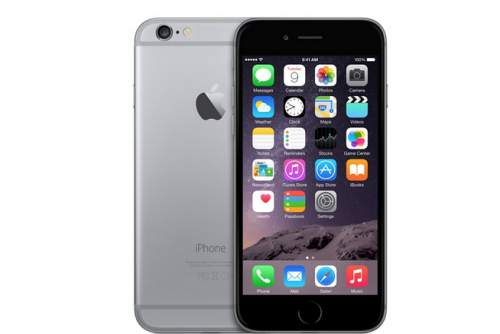 Today we want to say goodbye to the 16GB’s iPhone. Some Foxconn insiders confirmed that new iPhone 6s (and we think all “future iPhone” like iPhone 7) will have 32GB and more capacity.

The latest leaked images showing the next-gen iPhone can boast of a logic board that has 16GB of memory. However, Apple may be using this amount of memory only for pre-release test units.

In case you don’t know, Apple’s iPhone 6s and iPhone 6s Plus will feature new A9 processors, 2GB of RAM, 12-megapixel cameras and a wide number of other enhancements.