Apple to Open First Retail Store in Brazil in 2014

According to the latest 9to5mac report, Apple will open its first retail store in Brazil next year - in February or March. The store is expected to be situated in Rio de Janeiro since precisely this location was officially confirmed in November of 2012. 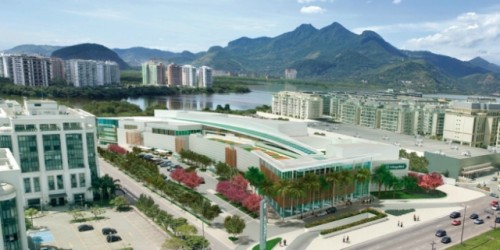 The store, which has been under construction since 2012, will be located in the Village Mall shopping center. Apple has received authorization to sell the iPhone 5s and iPhone 5c in Brazil, but no word to when the country will officially see the device.

In fact, Apple is planning on temporarily relocating some US workers to Brazil In order to educate local employees about Apple retail store procedures and protocols.

The store should have been opened much earlier, however, due to some recruiting issues the “grand opening” will take place only in winter of 2014. Well, let’s wait.