According to the latest report from people familiar with the matter, the guys from Cupertino will pay record labels 2 cents for each song streamed by Apple Music users during the the three-month free trial period. Initially, Apple did not plan to pay artists during the trial period, however, after some of them began to complain about such state of things, the company executives changed their plans and reconsidered the payments policy. 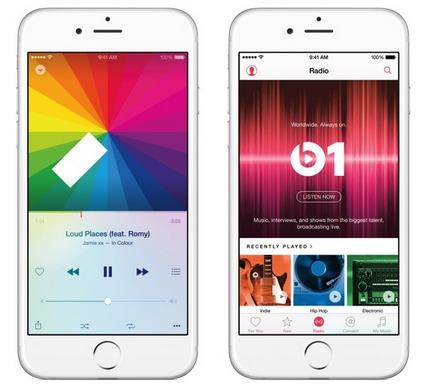 Apple will pay record labels 0.2 cents for each song that customers stream for free during the three-month Apple Music free trial, reports The New York Times. The rate is similar to what Spotify pays out for songs accessed through its free streaming tier and does not include a smaller payment made to music publishers for songwriting rights.

Since the aforementioned report comes from reliable sources, I guess we can believe it.

Apple’s new streaming music service will be launched in more than 100 countries as soon as next week. As it was already mentioned on our website, the subscription fee will be equal to $9.99 per month, however, Apple will offer its users a free three-month trial.