Next week Apple will unveil the 9.7-inch iPad Pro 2. As noted by a Japanese blog Macotakara, the device will be announced via press release rather than a separate media event. The reporters cite local analysts who have a mixed track record, that is why you should take today’s rumor with a few pinches of salt. 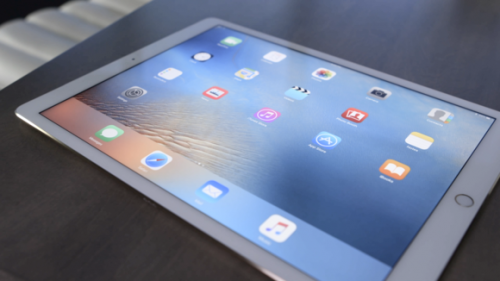 The updated version of the iPad Pro will be similar to the previous model in terms of design and specs. The only notable difference is the processor – rumors suggest that this will be the A10X. The price of the iPad Pro 2 remains unknown.

Earlier this week two conflicting rumors appeared on the Internet. According to the first one, next week Apple may hold a media event dedicated to four new iPad models. This may be three iPad Pro units with 12.9-inch, 9.7-inch, and 7.9-inch screens as well as a brand new model with 10.5-inch display, no bezels, and no Home button. According to the second rumor, all tablets will be announced at Apple Park in April. What rumor is a correct one is a difficult question.

Stay tuned for more updates about the upcoming iPad update.