According to the latest report from MacG, the guys from Cupertino may release a brand new 15-inch MacBook Pro as well as the 27-inch iMac as soon as this Wednesday. The report goes in line with the previous rumors suggesting that Apple is working on the updated versions of its laptop and desktop. Still, earlier it was believer that these devices will be announced at Apple’s Worldwide Developers Conference scheduled for June. If the latest rumor turns out to be true, we’ll see a shift in Apple’s usual update cycle. 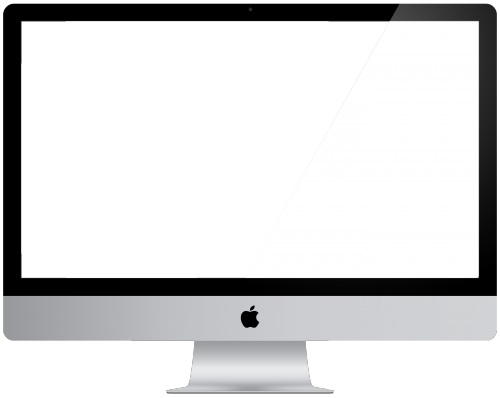 Apple will release a new 15-inch MacBook Pro and 27-inch iMac on Wednesday, reports MacG. The report is based on sources that have been accurate in the past.

The site notes that shipping estimates for the high end MacBook Pro are currently 2-3 weeks and low-end models with bumped processors ship in 1-2 weeks.

Reliable sources claim that the updated 15-inch MacBook Pro will feature the support of Apple’s Force Touch technology and a new Broadwell processor created by Intel. Still, Apple hasn’t commented on its plans, so I guess we should wait till Wednesday.