According to the latest report from Nikkei, Apple will release three iPhone models with OLED displays in 2018. The report is based on rumors from two separate sources who rely on industry insiders. Apple did not provide any comments on the matter.

TAIPEI -- Apple is planning to use advanced organic light-emitting diode displays in all new iPhone models launched from the second half of 2018, according to two industry sources.

Samsung will benefit from Apple’s plan to release three OLED iPhones in 2018. The company is planning to build the world’s largest OLED plant to satisfy all its customers.

This year, Apple is expected to ship 90 million new iPhone units. Half of these devices will be OLED iPhones, sources claim. 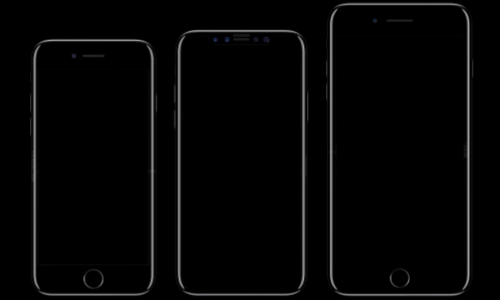