According to the latest rumors, the company from Cupertino will release its iOS 7.1 in mid-March. An unverified source claims that Apple is currently working on a new Mobile Device Management system and will release the next iOS version "around March 15." 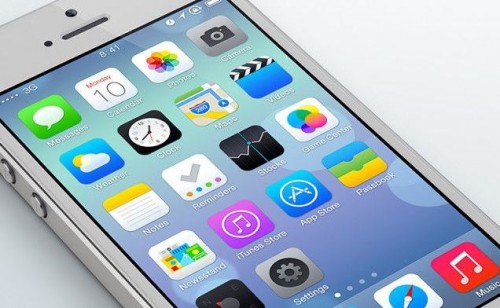 A tentpole feature for the new MDM system will be over-the-air supervision of deployed iOS devices, which will allow institutions to easily monitor and protect large iOS device deployments, the person said. For example, a school administrator would be able to set and lock device profiles, data and other information without risking deletion by the student.

To be honest, I don’t know if we can believe all the rumors mentioned above. Let’s wait and we’ll find out.