Following Apple’s example, Samsung will add a fingerprint sensor to its Galaxy S5. According to the latest SamMobile report, the user will have to swipe across the home key at a moderate speed to make the sensor recognize the fingerprints. Not as convenient as Apple’s Touch ID, right? 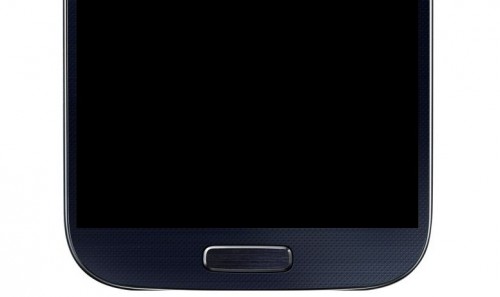 You can register a total of 8 fingerprints and assign each fingerprint a different task or use it as an app shortcut, but at least 1 fingerprint must be used to unlock the device.

To open and close your Personal Folder and Private Mode, you would need to swipe your registered finger over the home key after tapping on the home key, or you could simply use a different security method, like pattern unlock or security PIN.

The South Korean company is expected to release its Galaxy S5 in the first half of 2014, ahead of the iPhone 6 release. Samsung officials hope that their new device will be able to compete with Apple’s smartphone not only in the USA, but all over the world.

Galaxy S5 will reportedly get a new metal body and a bunch of other hardware improvements.