Apple to Release iOS 8.4 to Users Worldwide on Tuesday - Rumor

According to the latest announcement made by Ian Rogers, Apple’s Senior Director of Apple Music, the next generation of iOS, which is iOS 8.4, will be released as soon as this Tuesday, June 30th. Apart from that, the guys from Cupertino will also launch their long-awaited online radio called Beats 1 on Tuesday. Users in the first countries of launch will get an opportunity to test its broadcast pretty soon. 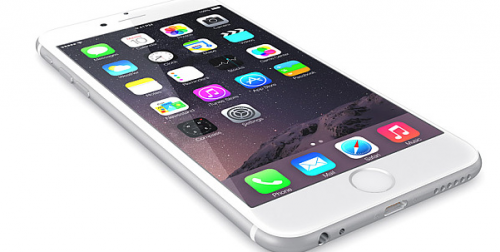 Tuesday morning we’ll be unveiling the next chapter. Please make a note to upgrade to iOS 8.4 at 8am PT Tuesday, June 30th and listen to the first Beats 1 broadcast at 9am PT. Here’s a Facebook invite to make it easy for you to say yes, you’ll be there, and invite all your friends.

As you already know, iOS 8.4 will boast of the support of a brand new streaming music service called Apple Music as well as a bunch of security and stability improvements. Apple and its developers have been testing this version of iOS for a couple of months, so I believe it will be quite stable and efficient.