According to the latest report shared by a well-known and usually reliable Piper Jaffray analyst Gene Munster, Apple may sell as many as 1 million Apple Watch units in the launch weekend with more than 300.000 units sold in the first 24 hours. Of course, this does not necessarily mean that all of the units purchased over the first days will be immediately shipped to the customers. You see, Apple may see serious constraints at launch due to the strong demand and relatively poor inventory of the wearable device. 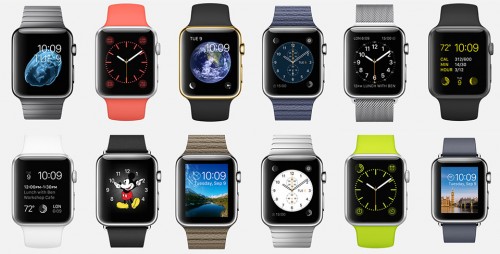 Munster also predicts strong preorders for the device in a note to investors. Apple will tally 300,000 preorders in the first 24 hours, he said in the note.