According to the latest report from a research firm Cowen and Company, by the end of this year, Apple will sell as many as 18 million Apple Watch units. Next year, the analysts expect Apple to ship 45 million smartwatch units. 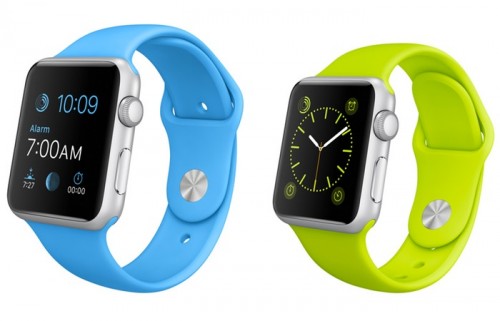 The Cowen forecast calls for Apple to ship 18 million Watches by the end of 2015, but at least 45 million in 2016, added analyst Timothy Arcuri. Figures for next year may actually be too pessimistic based on the strength of 2015 data, he suggested.

Cowen and Company has a good track record when it comes to the releases of Apple products, so I guess we can believe the latest prediction.

The next-gen Apple smartwatch is expected to get a FaceTime camera, however, this rumor hasn’t yet been confirmed.