Apple will officially start selling its brand new cylindrical Mac Pro this Thursday. First announced in summer at WWDC, it finally hits store shelves. Beginning November 19th all of the users from the United States will be able to order Apple’s new desktop. 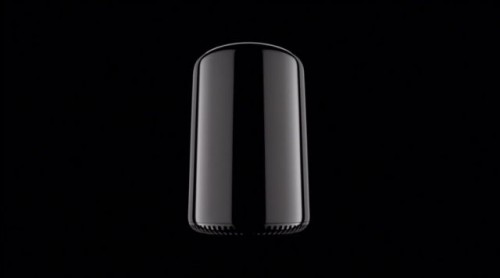 According to the latest ,