Apple to Take Part in Campaign against NSA’s “PRISM” Program

Apple has lined up with AOL, Facebook, Google, LinkedIn, Microsoft, Twitter, Yahoo and a number of other tech companies to fight against NSA’s “PRISM” program. According to what The Wall Street Journal reporters write (via ), the company from Cupertino, together with its allies, is launching a campaign to resist the U.S. government and keep user’s data secured from third parties. 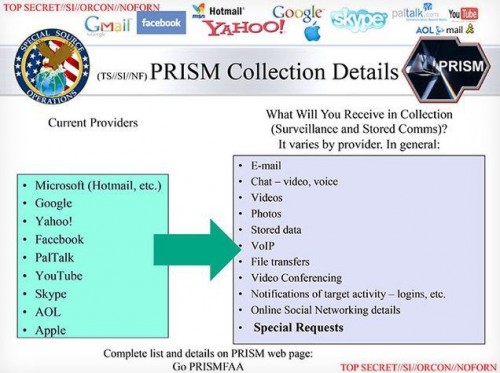 The Wall Street Journal reports that Apple has joined Microsoft, Twitter, Google, Yahoo!, Facebook, and other giants in the tech industry in calling for a reform of the NSA’s surveillance tactics. Earlier this year it was revealed that the National Security Agency was using information from these companies and more to monitor citizens across the nation without warrants.

It is still unknown whether the U.S. government will somehow react to this initiative, but I think it’s high time the authorities stopped spying on users.