The FBI has withdrawn the lawsuit against Apple. This happened as the organization managed to gain access to the iPhone 5c used by one of the San Bernardino shooters without Apple’s assistance or approval. It is currently unknown who helped the FBI unlock the phone, but most likely this was an Israeli firm called Cellebrite. 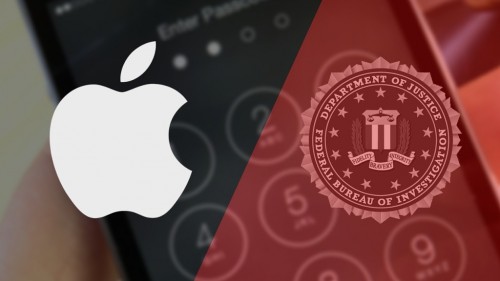 On Monday, Melanie Newman, the spokeswoman of the Department of Justice, issued the following statement:

The FBI has now successfully retrieved the data stored on the San Bernardino terrorist's iPhone and therefore no longer requires the assistance from Apple required by this Court Order.

In its turn, Apple has issued a statement claiming that the aforementioned court case was a mistake:

From the beginning, we objected to the FBI's demand that Apple build a backdoor into the iPhone because we believed it was wrong and would set a dangerous precedent. As a result of the government's dismissal, neither of these occurred. This case should never have been brought.

Looks like the battle between the FBI and Apple has come to an end and both parties are satisfied with the result. However, I believe that now the tech giant from Cupertino will focus on making its devices and services even more secure and protected from unauthorized access.