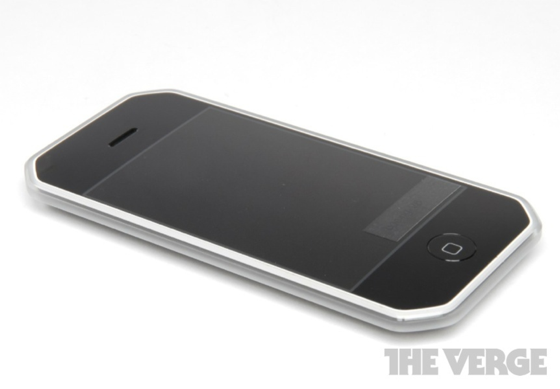 Today The Verge that Apple vs. Samsung court documents revealed a number of images of early iPad and iPhone prototypes.

Among the prototypes are , an eight-sided iPhone design with diagonal corners and a prototype with the same aluminum-based design as the iPod Mini. The Verge reports:

“Also of interest is a slim, sleek iPhone prototype labeled the N90. The N90 was widely believed to be the codename for the iPhone 4, and while this narrow device definitely bear some aesthetic similarities to Apple's glass-and-metal design, this variant appears to feature a much smaller screen”.

Early iPad prototypes feature different types of kickstands and appear to be the models with 16:9 aspect ratio.

Sony-inspired iPhone design from 2006 features “JONY” logo in honor of head of design at Apple Jonathan Ive looks remarkably similar to the iPhone 4 that was released years later. 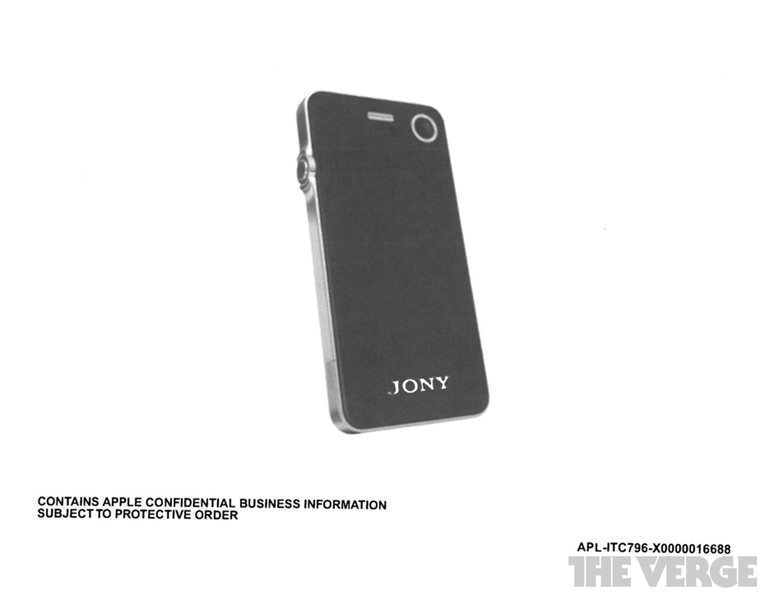