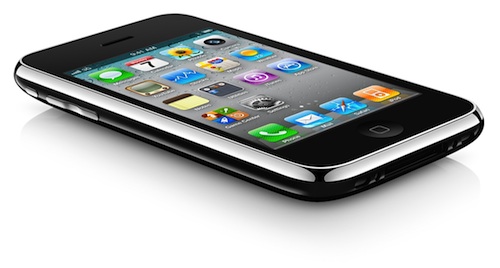 “The new update will mean that the 8GB version of the iPhone 4 will be the entry-level iPhone, probably given away free on £20 per month contracts, as the 3GS is currently”.

The iPhone 3GS would probably be most missed by customers who want to buy contract-free smartphones. Currently Apple sells contract-free, unlocked iPhone 3GS for $375 in the U.S. and at higher prices in other countries such as $455 in China. If the company elected to continue selling the device along with its three other iPhone models, it would have to cut the price even further.