Apple has acquired a company called PowerbyProxi to work on future improvements for the wireless charging technology. The vice-president of PowerbyProxi Dan Riccio assumes that “the team will be a great addition for Apple to create a wireless future.” 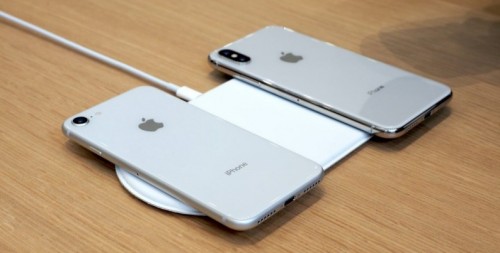 PowerbyProxi uses a new and efficient way of transmitting more power without using any wires that is better than in standard wireless chargers. The more power it can transmit, the faster is the charging process. Apple could use the new technology to improve the wireless charging of the iPhone and bring it to other Apple devices, including iPad and even Mac. As always, Apple keeps its further plans in secret, so we are to see how the new startup will influence the tech giant’s devices.