According to IHS analyst Rhoda Alexander, the company from Cupertino won’t release an iPad with a 12.9-inch display in the third quarter, as was reported earlier. With reference to the supply chain sources, she claims that Apple is currently testing larger screens, however, not in the quantities required for the Q3 2014 launch. 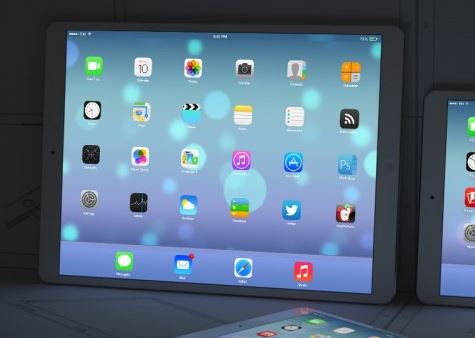 "Some manufacturers over the last six months have received sample quantities of a larger panel. They're playing around with a product that could possibly be an iPad-related product," she told CNET in a phone interview.

"Various sizes are being reported with 12.85 inches being one of the sizes," she said.

Apple’s purported 12.9-inch iPad is expected to be created specifically for enterprise market. This device will have to compete with the Samsung’s 12.2-inch tablet that was released a couple of weeks ago.