Last week, a rumor appeared on the Internet that suggested that the guys from Cupertino would release a redesigned Lightning cable with a reversible USB connector. The rumor was followed by a set of leaked images showing the new cable. It looked as if Apple indeed decided to equip its next-generation iPhone with a brand new accessory. 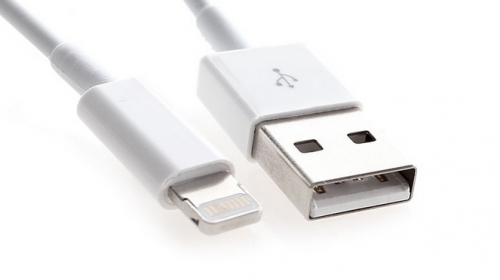 Today, however, a new report from a well-known and usually reliable KGI Securities analyst Ming-Chi Kuo surfaced online. According to this report, Apple won't release a charger with a reversible USB connector this year.

"We don't expect the USB power adapter and Lightning cable for iPhone 6 to have significant design changes," Kuo wrote in a Monday morning note to investors, a copy of which was provided to AppleInsider. Kuo cited "cost concerns and limited improvements to overall user experience that such changes would bring" before declaring the speculation "off the mark."

Kuo has got reliable insiders among Apple's suppliers, so I think we may believe what he writes. Even without the updated charger, the iPhone 6 will become a worth-purchasing handset. You see, the device will boast of larger screen, faster A8 processor, advanced NFC chip, new LTE modem and a number of other noticeable improvements.