Apple is planning to equip the next-generation iPhone with a 3D camera. According to the latest report from people familiar with the matter, the company has teamed with LG Innotek to develop a new sensor. By the way, this is the same company that supplies Apple with dual cameras for the iPhone 7 Plus. 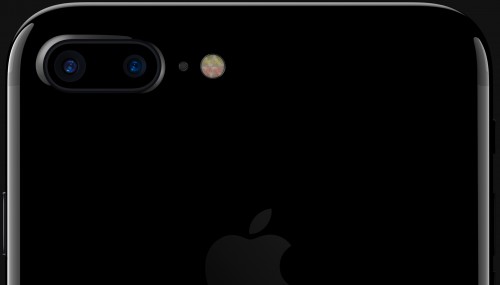 The 3D camera will be based on the sensor manufactured by LG Innotek and technologies created by LinX, a company Apple purchased in 2015 for $20 million. LG Innotek has experience in production of dual lens and 3D cameras for smartphones.

Sources close to the situation said, “Apple is now studying how to apply its 3D camera technology into LG Innotek’s smartphone camera,” adding, “Since LG Innotek also has its own 3D camera and related technologies, such joint efforts will likely to bear fruit sometime within next year.”

Apple is expected to change the design of the iPhone 8 and make the device completely different to mark the 10 anniversary of the iPhone lineup. Hopefully, the device will get a bunch of new features and a reasonable price tag.