Apple's iPhones to Be Manufactured by Google Robots?

Apple’s iPhones may be soon manufactured by Google robots. According to what The Wall Street Journal writes, the search giant is currently working with Foxconn on automating assembly lines at its factories. Foxconn chairman “expressed excitement over new automation technologies”, so looks like both companies will soon become close business partners. 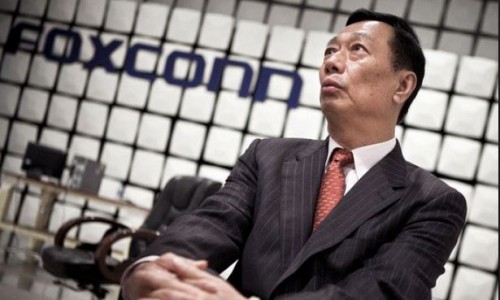 Using robots instead of people in production of iPhones can theoretically make the device a bit cheaper. But I don’t think we should expect a large price drop. Anyway, let’s wait for a while to see if I was right or not.