According to a new, but immensely popular among the users thread on Apple's Support forum, iOS 7.1 contains a bug that causes Personal Hotspot issues. The problem has been reported by iPhone 4, iPhone 4S, iPhone 5 and iPhone 5s owners, that is why you’d better not update to the latest iOS version if you often use this iOS feature. 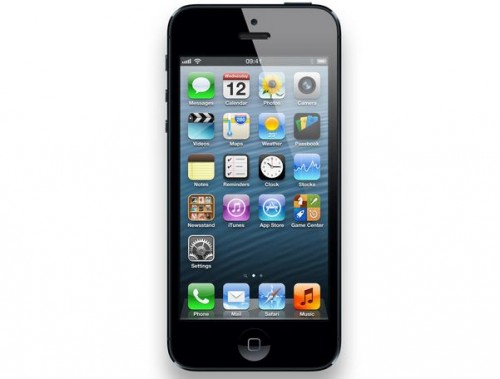 As to the problem itself, it is somehow connected with APN gateway. Here’s what writes about the issue:

Following the update, some users have been unable to save APN settings for personal hotspots. The information can be entered into the APN fields of the Cellular Data Settings menu; however, the values do not save.

One iPhone user whose report can also be found on Apple’s Support Communities claims that the bug causing problem with Personal Hotspot was present in all iOS 7.1 betas. Why haven’t Apple’s developers fixed it? This is the question without an answer. At least for now.