Apple’s patents covering the ‘slide to unlock' feature are invalid in Germany. The Federal Court of Appeals in Karlsruhe has recently ruled that the aforementioned feature is similar to the feature introduced in the phone released by a Swedish company Neonode back in 2006 and thus can’t be covered with a separate patent. According to the latest report from Reuters reporters, this decision reaffirms the same ruling made by the Federal Patent Court in 2013. 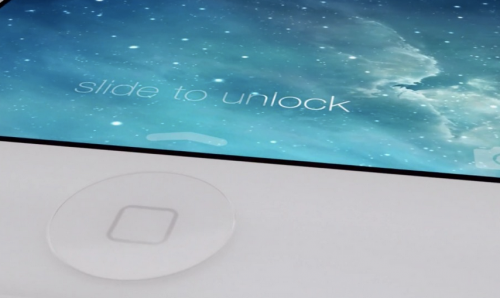 Neonode N1 was the phone that featured something similar to the ‘slide to unlock’ feature. Although the firm that created this device went bankrupt in 2008, several thousands of phones had been sold to customers.

Germany's highest appeals court, the Federal Court of Appeals in Karlsruhe, has ruled that Apple's patents covering the 'slide to unlock' feature on the iPhone are invalid. The decision reaffirms a 2013 one by a lower court.

The ruling canceled Apple's patent in Germany based on its similarity to a phone released by Swedish company Neonode in 2006.

Apple hasn’t yet commented on the issue. Moreover, I don’t think that the guys from Cupertino will make a public statement about the latest court ruling concerning their ‘slide to unlock' feature patents.