« iPhone 6 to Be as Thin as Current iPod touch?
Apple Seeds Another OS X 10.9.3 Beta to Developers »

According to the latest rumors, Apple's suppliers have recently begun the production of the long-anticipated iWatch. However, this is not the mass-production yet. Apple's smartwatch is expected to be launched this fall, so it's high time the suppliers started assembling the gadget. 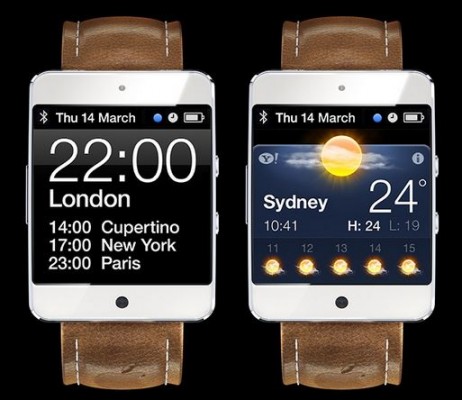 According to a new report from the China Times, Apple’s manufacturing partners have begun producing the iWatch. Citing  supply chain sources, the outlet says that the company’s highly anticipated smartwatch has entered production in small quantities ahead of an expected fall launch.

The iWatch is said to come in two sizes and feature a number of biometric sensors, capable of measuring your pulse, temperature etc. As to the price of the device, it is still unknown.

« iPhone 6 to Be as Thin as Current iPod touch?
Apple Seeds Another OS X 10.9.3 Beta to Developers »