Apple's Sure to Release a Gold iPhone 5S

TechCrunch has recently confirmed that the gold iPhone 5S is not just a rumor, but a real device, which will be released this fall. This means that on September 10th we may see not only the traditional black and white Apple smartphones, but also a new one with gold, or as they say, “champagne” rear shell. 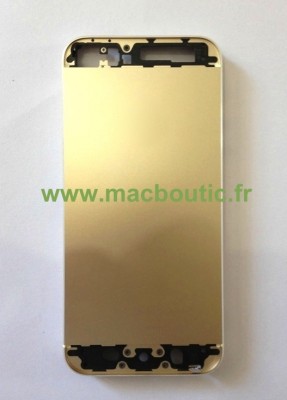 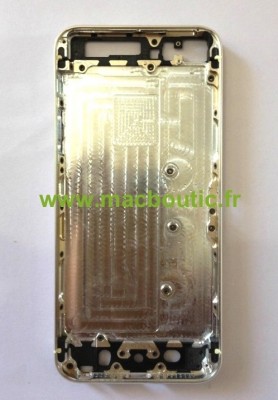 Here’s what the TechCrunch reporter says about the new gadget:

Yes, there will be a gold iPhone. That’s the latest I’m hearing from multiple sources after several weeks of rumors and possible component leaks suggesting the same thing. At first, I couldn’t believe Apple would break from the tradition of offering the simple choice: black and white (or “slate” and “silver” if you prefer for the iPhone 5) for their flagship device. Gold simply seemed too gaudy, perhaps even tacky. But a few compelling arguments countered my disbelief. And now, upon checking, sure enough, there will be gold.

It will be interesting to see the new color of the iPhone 5S, don’t you think so?