New photos of the rumored iPad 5’s rear shell leaked online. According to , the images below show how the back panel of the would-be Apple tablet is different from the current iPad 4’s shell. 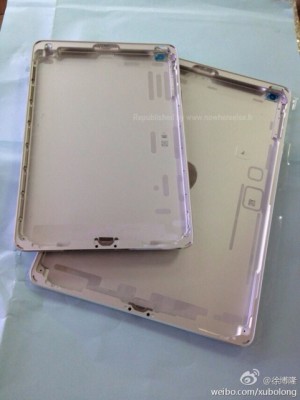 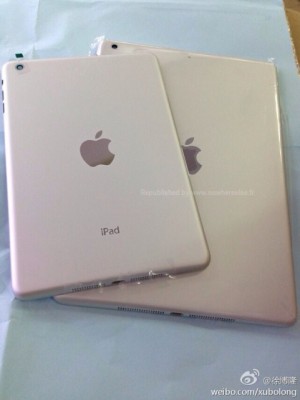 It was previously stated, that the iPad 5 would be narrower than the fourth generation iPad due to the new thinner screen bezels and the photos above prove this prediction.

Apart from the iPad 5 rear shell, on the leaked images we can see the iPad mini’s back panel; however, it is still unclear whether this is the shell for the current version or for the second generation iPad mini.

Anyway, both tablets are expected to be unveiled this fall - in October, after the iPhone 5S and iPhone 5C release on September 10th.