Apple’s 15 inch Notebook Is In Its Final Testing Stage 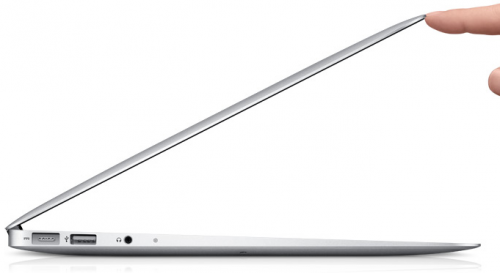 Last MacBook Pro update was released in late February, so it is possible that new models will come later this year or in the beginning of next year.

Apple’s notebooks were considerably changed during past two years. Changes were made not only in hardware and design, but in price too because in contrast to expensive original notebooks starting price for MacBook Air model was lowered to $999.