Benjamin Geskin has shared several images showing the alleged iPhone 8 dummy model. According to the insider, the leaked model comes from Foxconn. The images reveal the device that has a vertical dual camera and in general, proves most rumors that appeared on the Internet earlier this month. 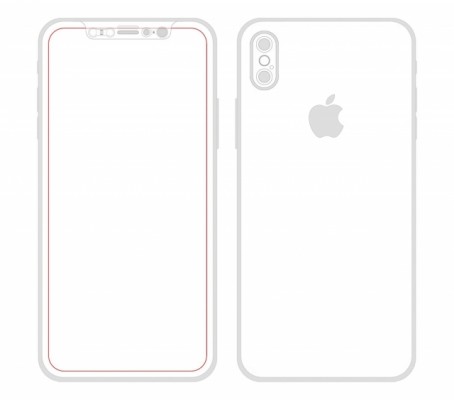 The back shell is made of 2.5D glass. There’s no Touch ID fingerprint scanner there. On the front, there’s no Home button. The device is different from the iPhone 7, so what we see may be the design Apple chose for the 10th anniversary iPhone. 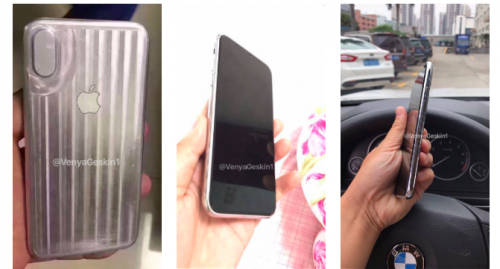 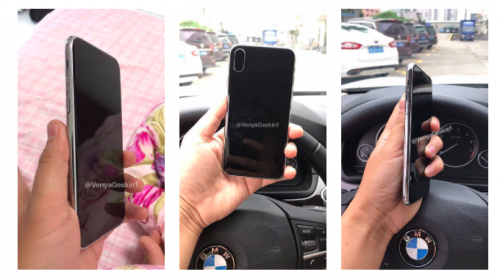 Check out the leaked images below and let us know what you think.