Several new images showing what appears to be an iPhone 8 prototype with the Touch ID fingerprint scanner on the back panel have appeared on the Chinese site iPhoneros. The leaked images allegedly come from a reliable source that was correct in the past. 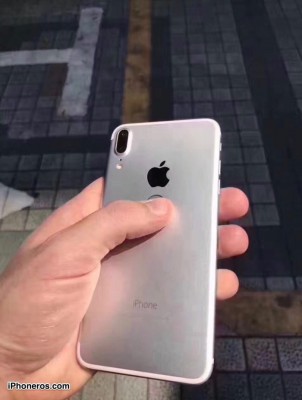 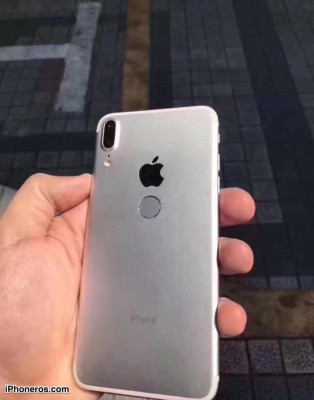 A well-known leaker Benjamin Geskin has also shared some images independently. They are nearly identical to those published by iPhoneros, but show the front panel of the handset as well. We recommend to take the images with a few pinches of salt. 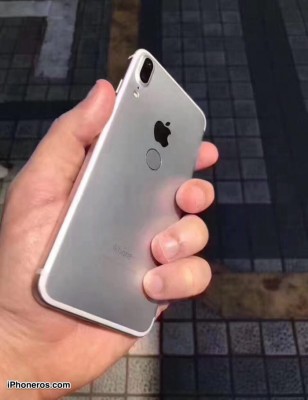 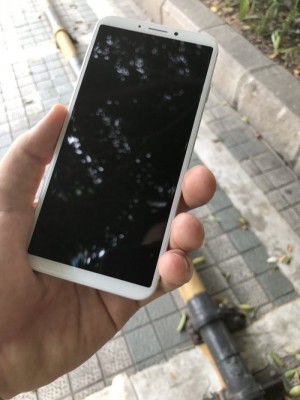 The Touch ID scanner is located on the back panel, which contradicts the most recent rumors suggesting it will be placed beneath the display glass. Earlier this year, we saw some renderings and CAD drawings where the fingerprint scanner was depicted on the back panel. Still, these were later deemed inaccurate.

Anyway, the today’s images may reveal the design of the early iPhone 8 prototype that was abandoned at some point in favor of the device with a glass body and totally new design.