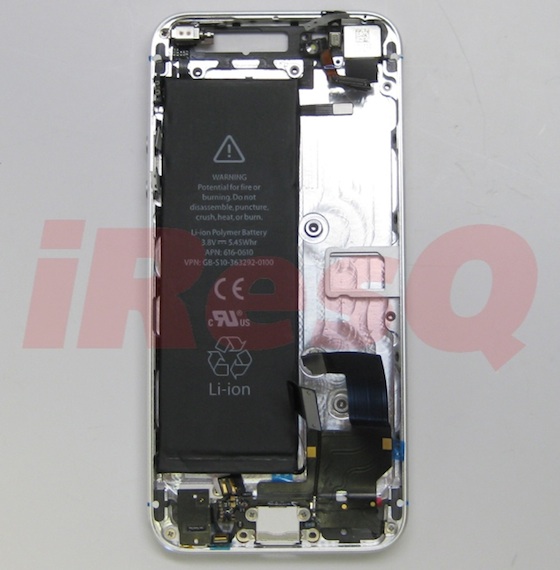 While several photos of the next-generation iPhone battery have leaked in August, Apple products repair firm iResQ has now got one of the batteries and published new photos that show the battery in the device’s rear shell and next to the battery from iPhone 4S for comparison.

The photos also show that the connector on the next iPhone is different and it is located on the opposite side of its battery in order to accommodate its new position in the device. 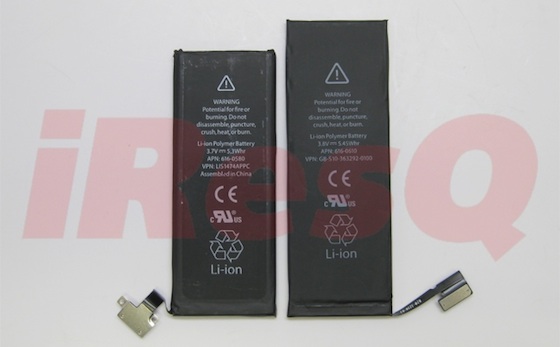