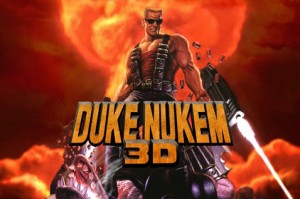 Duke Nukem 3D for the iPhone has just made its debut in the App Store. This version of the popular first person shooter game first appeared in 1996 for the PC, with subsequent ports to other platforms along with multiple expansion packs and add-ons made available in the years since.

This app appears to be a rather full implementation of the PC original though there are some on-screen analog control issues that hamper gameplay.

Let's watch the video from TouchArcade: