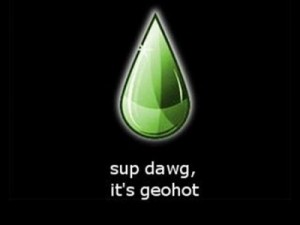 Sony has won a lawsuit against iPhone Jailbreaker George Hotz (better-known as Geohot) . The court agreed with Sony's sentiment and after consideration of the record and the arguments found that a temporary restraining order would be appropriate and should be applied to hacker. Though, Geohot didn’t find himself guilty.

Remind you that Sony filed against Geohot earlier this month for hacking their Play Station 3 that, as Sony claimed, could lead to illegal use of Play Station 3 copies. It said that Ceohot bypassed “effective technological protective measures” in the company's PlayStation 3 firmware so that he violated the Digital Millennium Copyright Act.