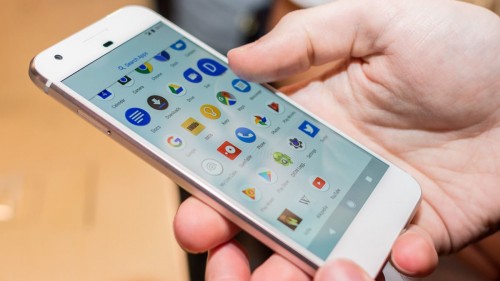 The second-gen Pixel may become the main iPhone 8 rival. Rumors suggest it will get a better camera and waterproofing, which has become a new standard for modern flagship devices. Other specs remain unknown, but it is likely that the handset will get a new processor and more RAM.

Osterloh also noted that the demand for the current-generation Pixel and Pixel XL is strong. Still, he did not reveal any figures or other details about sales of the handset.

Google released the Pixel and Pixel XL in 2016. The devices feature Snapdragon 821 processors, 4GB of RAM, and 12-megapixel cameras.