The new Android OS has been revealed. It is named Android Oreo and is packed with different new features. 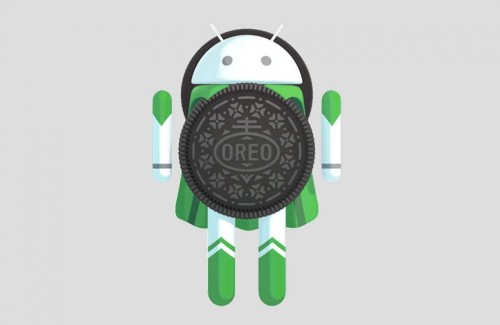 The updated version will include an iconic iOS feature, such as Notification Dots. They will notify users about the events in the apps with the badges on the icons.

The launcher icons will be capable of adapting their shape to circular or squircle, depending on the device and the launcher.

Android 8.0 users will be able to watch videos on the background while using other apps. It will also support autofill forms, allowing quicker login data entry.

This version also contains updates for developers, such as Instant Apps allowing to create apps that can run instantly, and more. The overall speed of the Android Oreo is higher, it launches faster. Google didn’t omit the security improvements as well.

Despite the new Android 8.0 will come out shortly, the most of the devices are still running Android 5.0 Lollipop (2014) and Android 6.0 Marshmallow (2015). Only 13.5 percent of the devices running the previous Android 7 Nougat version.

The Android Oreo promo video deserves a special attention, as it features solar eclipse. Google has planned beforehand to unveil its new iOS on that very day and decided to build Android promotion based on this natural phenomenon.