According to the latest report from IDC, nearly a half of former Galaxy Note 7 units are planning to switch to the iPhone. This seems to be true as Apple reported a record number of Android switchers in the fourth fiscal quarter of 2016. The results of the survey can’t be taken for granted as they include data from only 24 Galaxy Note 7 users. Still, they demonstrate a possibility for Apple to benefit from Samsung’s misfortune. 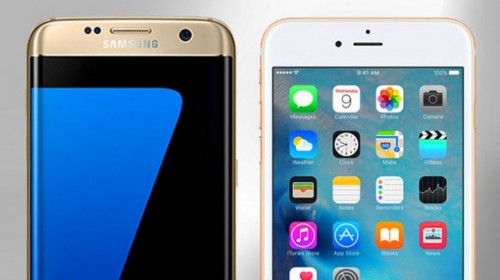 Half of the 24 Note 7 owners polled said they have or will choose an Apple iPhone to replace their recalled phone, while 17% said they would choose another Samsung. Most said they will return their phone through a carrier’s physical store.

What would you do if you were an owner of the defective smartphone? What device would you choose?